The theme of the program was "Inspiration for the future" and marked the 5th animation thanks event managed by the studio in order to acknowledge its many fans. The event was held at the ROHM Theater in Kyoto, Japan on November 20th and 21st and featured performances by many of the talented musical artists who work with Kyoto Animation. Also on hand was seiyuu Nobunaga Shimazaki (the voice of Haruka Nanase) as guest speaker.

The festival was originally slated to occur in 2020; however, due to the pandemic, it was postponed until 2021. Even so, health precautions were acively in place. Pre-sale streaming tickets and on-site tickets were available for purchase, as well as pre-order for festival goods, on the Kyoto Animation website[2]. 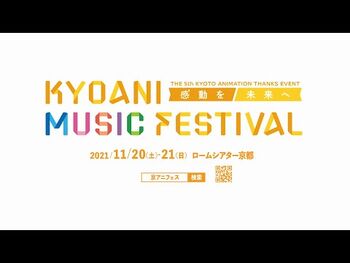 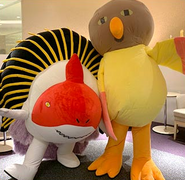 Shimazaki at the event 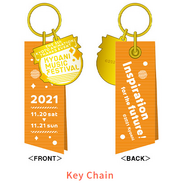 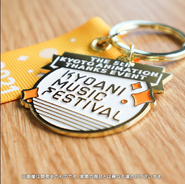 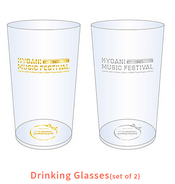 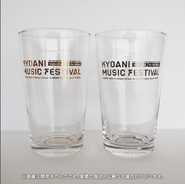 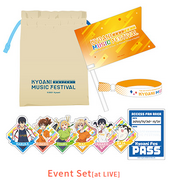 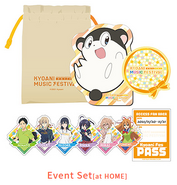 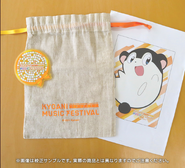 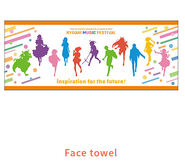 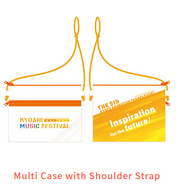 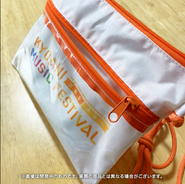 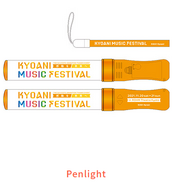 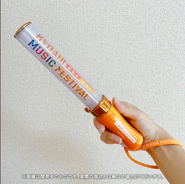 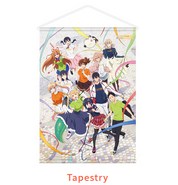 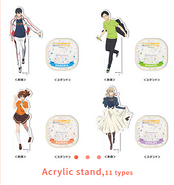 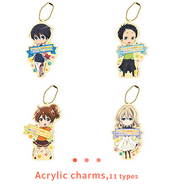 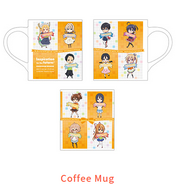 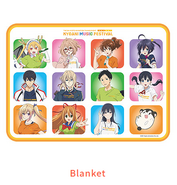 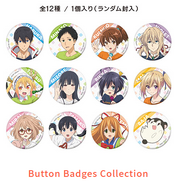 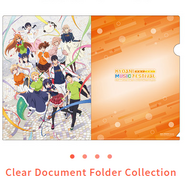 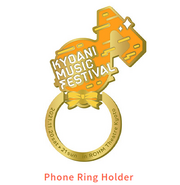 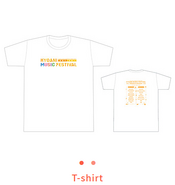 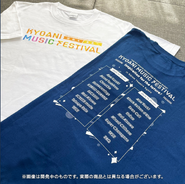 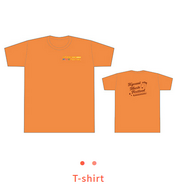 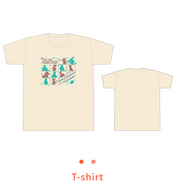 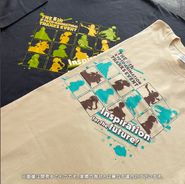