Where is Iwami - Iwatobi? 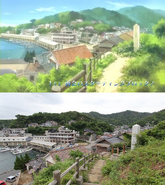 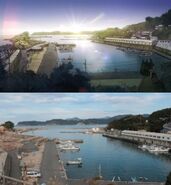 The Port of Iwami

Entrance to the shrine visited by the characters. 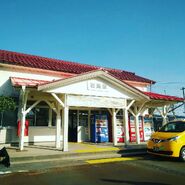 A general store in Iwami known as DolphinS in Iwatobi.

Where Makoto and Haru played as children. 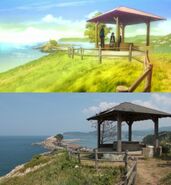 Lookout point where Gou meets with the boys. 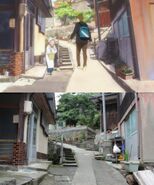 Makoto's debut with his house on the right.

Makoto on the steps leading to Haru's house.

Looking up the steps to Haruka's house. 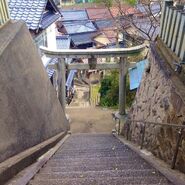 The steps looking down from Haru's house. 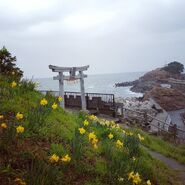 Entrance to the Overlook where Makoto and Haru have many conversations. 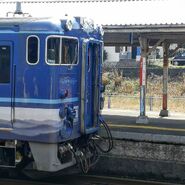 Evidence of Iwami's appreciation of Free! is everywhere! 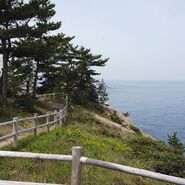 The Iwami - Iwatobi coastline is rugged and beautiful.

The Iwami - Iwatobi coastline after a near-miss with a typhoon.

A Free! souvenir shop in Iwami - of course! 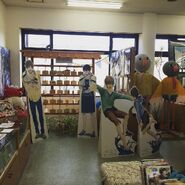 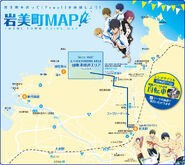 A tourist guide relating to Free! 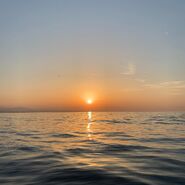 An Iwami - Iwatobi sunset just like the wallpaper on Makoto's celphone.
Add a photo to this gallery
Retrieved from "https://free-anime.fandom.com/wiki/Iwami_Town/Image_Gallery?oldid=53998"
Community content is available under CC-BY-SA unless otherwise noted.